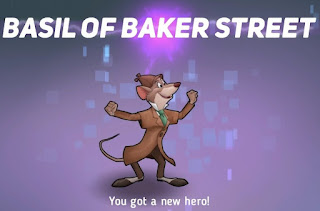 Posted by Whatsits Galore at 3:44 AM 0 comments

Some new characters have been spotted doing the Disney Point! 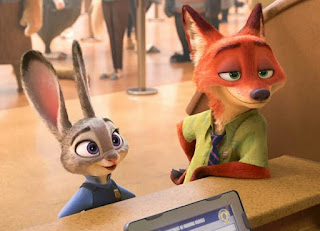 Check out who's new at The Disney Point official site. More...

Posted by Whatsits Galore at 4:27 AM 0 comments

When Things Were Rotten Glitches 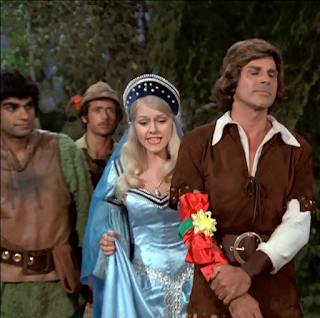 It's not easy to list glitches for a show so filled with intentional inaccuracies, but we will try.

When the Shiekh arrives at the wedding, the gong is rung twice. The second time, we can see that the gong-ringer guy hasn't moved.

During the bridal dance, Bertram is shown dancing between the Sheriff and Prince John before the latter gets to the bottom of the stairs.

When Robin kisses Marian at the end of the episode, we can see that his fake mustache is still intact.

A Ransom for Richard

Actually, Prince John is, indeed, "Your Highness," even as a lowly prince. King Richard is "Your Majesty."

If Little John is strong enough to punch through a stone wall, why can't he escape from the dungeon in The French Dis-Connection? More...

Posted by Whatsits Galore at 2:40 AM 0 comments

What's Happening at
WORLDS OF DISNEY?

For Sale on Bonanza